Aurora Locksmith Key Masters is a locksmith company that offers professional locksmith solutions in Englewood, Colorado. Our expert lock installation services have helped many individuals and businesses in Englewood. We have expertise both in traditional lock picking as well as in high-security locks. Our friendly and experienced local locksmith team is prepared to handle the most complex lock repair and lock replacement jobs. 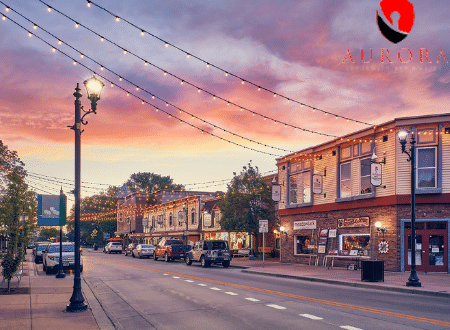 These are the kinds of commercial properties and establishments that can avail of our services:

Our Services for Englewood Businesses:

We offer the following services for businesses in Englewood:

Our auto and vehicle locksmiths serving Englewood CO can deal with a wide range of vehicles including trucks and vans. We can get your vehicle or van or truck doors opened, get your car keys made, duplicate your transponder keys, or rekey your vehicle keys or remote copy. Try not to stress! 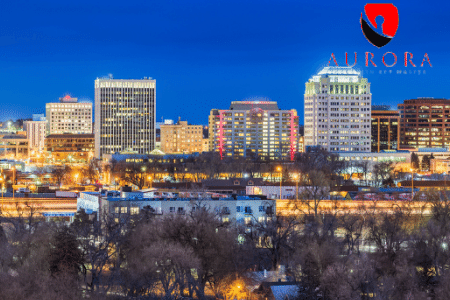 Here are the automotive locksmith services we offer:

You don’t need to get your vehicle towed to a showroom in Englewood. Our mobile locksmiths are waiting for your call and will arrive at your location within 30 minutes. Call (720) 677-0377 for any car lockout or emergency or auto locksmith service.

Our residential locksmith services include:

Trust Aurora Locksmith Key Masters to give you the best support of any locksmith companies serving Englewood, Colorado! Call us today at (720) 677 0377 for fast assistance.